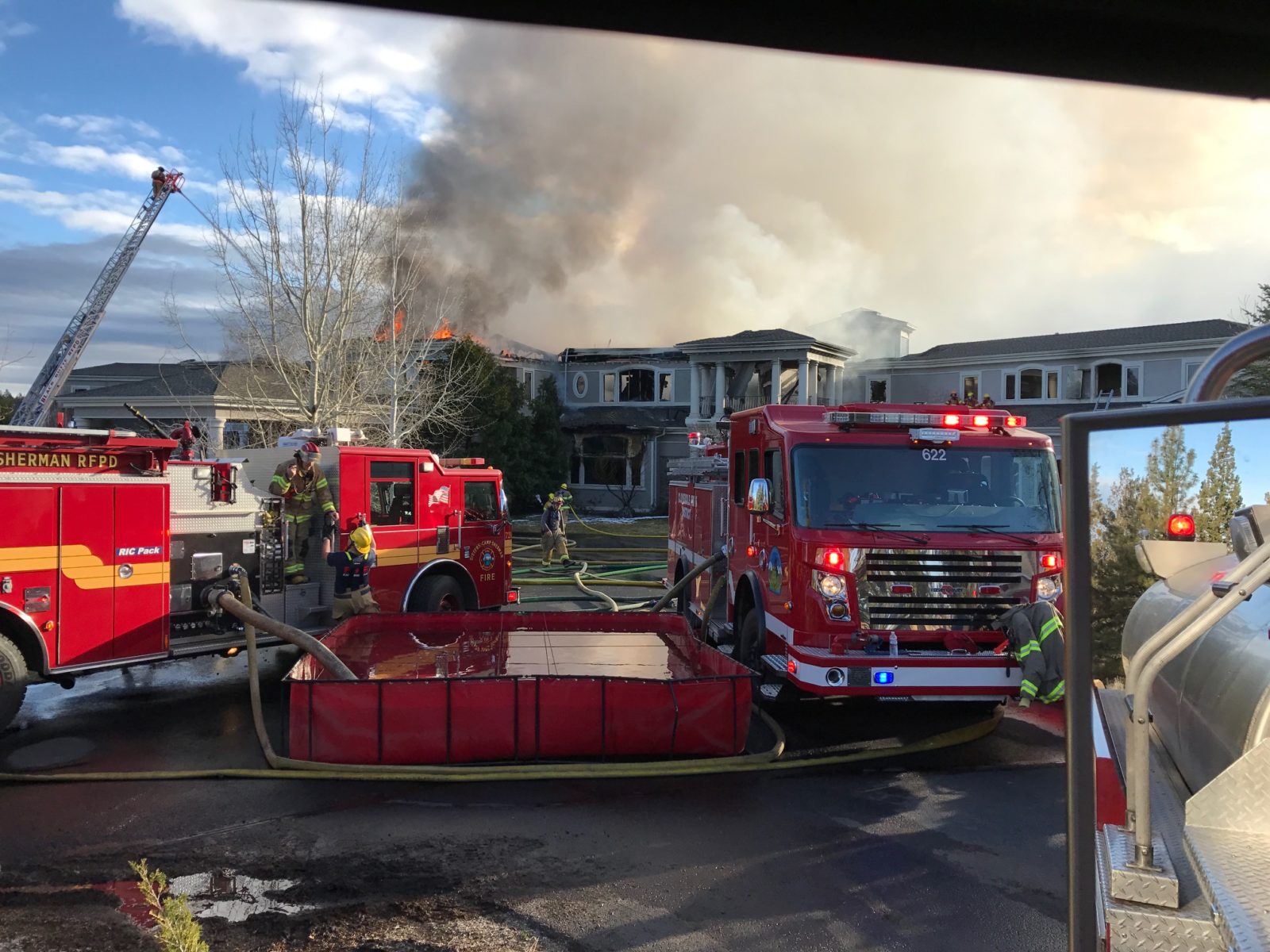 Residents of the Sisters-Camp Sherman Fire District (District) may see reduced fire insurance rates as a result of a recently completed survey by the Insurance Services Office (ISO).  ISO is an independent company that serves insurance companies, communities, fire departments, insurance regulators and others by providing information about risk.  ISO has evaluated and classified over 46,000 fire protection areas across the United States utilizing a standardized fire suppression rating schedule.  ISO assigns a public protection classification (PPC) rating to fire departments on a scale from 1 to 10.  A one is the best rating possible with only 241 departments in the country achieving this rating.  A rating of 10 indicates the department does not meet the minimum criteria for recognition or may have areas of the fire district where homes are located more than five miles from a fire station.

The District received a class 3 rating which places it in the top ten percent of all departments in the United States.  The class 3 rating applies to properties within five miles of a recognized fire station which includes the stations located on Elm Street in Sisters, Buffalo Drive in Squaw Creek Canyon Estates and the Camp Sherman Fire Station.  The District’s previous rating was a split rating of 4/8b with properties having a higher rating if they were located more than 1,000 feet from a fire hydrant.  The new rating provides a flat rate for all properties within five miles of a fire station.  The District also received a new rating for some property owners whose homes are located between five and seven miles from a fire station.  Owners of these properties would have been rated as a class 10 in the past.  The new rating is a 10W which recognizes the Districts ability to reduce property loss during a fire utilizing water tenders to bring water to the fire.

The District was last evaluated in 2013 and has made significant improvements since then.  The District expanded automatic and mutual aid agreements with Cloverdale and Black Butte Ranch Fire Districts, improved training programs and staffing.  The District also received nearly maximum points for its community risk reduction programs.  Fire Chief Roger Johnson said, “We are very excited about our new rating and how it may help the residents of the District”.  Johnson also credited the partnerships that were critical in receiving the improved rating, “We have worked very closely with our neighboring agencies to improve services and to integrate our emergency response system”.  The City of Sisters and other community water associations were also a critical factor in the rating.  Forty percent of the overall score is based on the water supply in the community. The new rating becomes effective July 1, 2017.